Born in Liverpool U.K., Elaine Fantham received her B.A. (first class in Literae Humaniores) and first graduate degree at Oxford before returning to her home city as Leverhulme Research Fellow to earn her Ph.D. with a dissertation on Plautus' comedy Curculio ("The boll-weevil") in 1965. She taught in a girls' high school in St. Andrews Scotland for seven years and briefly at St. Andrews University before going with her mathematician husband to Indiana University Bloomington (1966-68). With their Scottish daughter and American son, Elaine and her husband moved to Toronto where she taught at the University of Toronto for eighteen years (Asst.-Assoc. Professor 1968-78, Professor 1978-86). In 1986 she was appointed Giger Professor of Latin at Princeton University, where she remained until her retirement in 2000. She was active in both the Classical Association of Canada and American Philological Association, and was President of APA from 2003 to 2004. Elaine taught a course at the University of Toronto each Fall from 2003 until 2008. From 2001 to 2006 she was Honorary President of the Classical Association of Canada. 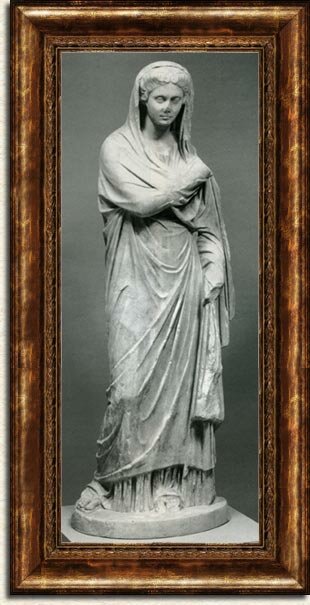 Elaine was author of three commentaries on Latin Poetry (Seneca's Trojan Women, Princeton 1982), Lucan Civil War: Book 2 (Cambridge 1992), and Ovid Fasti: Book IV (Cambridge 1998), and over eighty articles and book chapters on Roman literary and social topics. She also co-edited and contributed to a collection of essays in honour of Desmond Conacher (1986), and a volume of conference papers, Caesar versus Liberty? Perspectives on his Autocracy (2003). In 1994 she collaborated with Helena Foley, Natalie Kampen, Sarah Pomeroy, and Alan Shapiro on Women in the Classical World: Image and Text (OUP, Pbk. 1995) and in 1996 brought out Roman Literary Culture from Cicero to Apuleius with John Hopkins U.P. At about this time she was invited to provide short comments of classical topics for U.S. National Public Radio and continued for many years to do so on a regular basis with great enjoyment.

Outside her home universities, Elaine Fantham lectured across the U.S.A. for PHI BETA KAPPA, served as editor for Latin Literature, Roman Religion and Social History for the Oxford Encyclopedia of Ancient Greece and Rome, and presented lectures and conference papers in the U.S.A., Britain, Germany, Italy, the Netherlands, Norway, Argentina, and Australia. In 2008 she was awarded the Distinguished Service Medal of the American Philological Association.

Since retiring to join her grown-up family in Toronto, Elaine Fantham published five books: Introduction to Ovid's Metamorphoses (Oxford Approaches to Classical Literature) (OUP New York), a political and rhetorical study The Roman World of Cicero De Oratore (OUP, U.K., newly paperbacked and affordable), a biography of a spirited and much maligned princess Julia Augusti: the emperor's daughter, from Routledge, Latin Poets and Italian Gods (University of Toronto Press), and Seneca: Select Letters (Oxford World's Classics). Elaine continued to teach until 2009 when problems of health and mobility made it seem advisable to retire from teaching. She continued to write and remain involved in the field, right up until she passed in July of 2016.